Coffee & our bodies series: Part One

We are working with registered Nutritionist Jo Woodhurst to dive deeper into the effects (both good and bad) that coffee and caffeine has on our body.

In part one, we take a look at what effect caffeine has on our metabolism.

Our favourite drink of the day (yes, that morning cup of White Cloud) is so much more than a delicious pick me up. There are in fact many compounds in coffee – antioxidants, polyphenols, beneficial acids… but one it’s possibly most famous for is caffeine.

Most of us know caffeine as a naturally occurring compound that acts as stimulant to our body’s central nervous system. But it is interesting to take a look at the origin &  natural function of caffeine – it actually evolved as part of many different plants to serve purposes involved in survival.

You see, in high doses (found in the leaves and seeds of plants) it’s actually toxic to insects if they eat it. This protects the plant from being eaten by predators.  But, consumed in lower doses like in nectar, it helps the insects to remember and revisit flower to help with pollination. We can think of caffeine and the human body it in the same way – the DOSE can make the POISON or the POTENTIAL.

What does caffeine do in our body?

As soon as the it enters the bloodstream the liver begins to metabolise the caffeine and breaks it down into chemicals. From there, these chemicals then travel throughout the body where they affect various body & brain functions.

To understand this we need to take a trip back in time to our cave-dwelling ancestors. When faced with a sabretooth tiger – the sympathetic nervous system or our ‘fight and flight’ response would be activated. It does this by increasing blood levels of the hormone adrenaline. This travels through your blood to the fat tissues, signalling them to break down fats and release them into your blood so your body can use this for the energy it needs to fight or run like hell from the tiger.

When caffeine stimulates the nervous system, it also releases adrenaline which again sends direct signals to the fat cells, telling them to break down fat for energy–  or ‘fat oxidation’.

Remember, this is to be used for energy purposes  so these free fatty acids should be used. So, just drinking coffee but having a poor diet with no movement or exercise and hoping it will help you lose weight isn’t going to work. If used alongside exercise then early research has shown that taking caffeine before exercise increases the release of stored fat by 30%

The rate at which you burn calories at rest is called basal metabolic rate (BMR). The higher your metabolic rate, the easier it is for you to use food as energy without storing it as fat. Studies show that caffeine can increase BMR up to 11%, with larger doses having a greater effect. Interestingly though, the leaner you are the more effective caffeine is on your BMR with some increasing their BMR up to 29%

This won’t work with high sugar intake however. Think; – do you take sugar in your coffee? What about what you’re having coffee with? Lots of milk or non-diary milk? What about your diet? Does this contain high sugar too?

Chronic coffee consumption can actually increase insulin resistance, a situation in which the body can’t properly deliver glucose into the cells of the body. In this situation, insulin, which helps transport glucose into the cells, can’t get the job done because the body’s cells are less responsive. Caffeine alongside lots of refined starches (think anything with white flour) & sugar can send the blood sugar balance into a roller-coaster and it extremely bad for metabolic response – this impacts body fat not fat loss.

It goes back to the age old adage; in a healthy lifestyle coffee can be incredible – it’s all about balance. 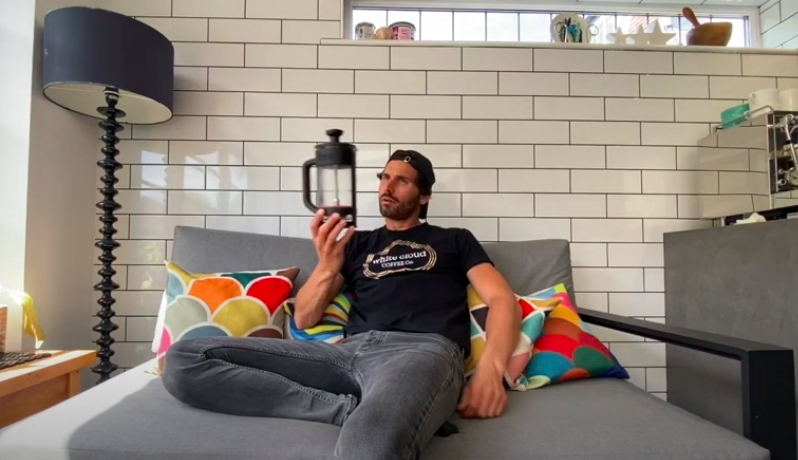 Cafetiere coffee with the all new Degono, The British Coffee Press. 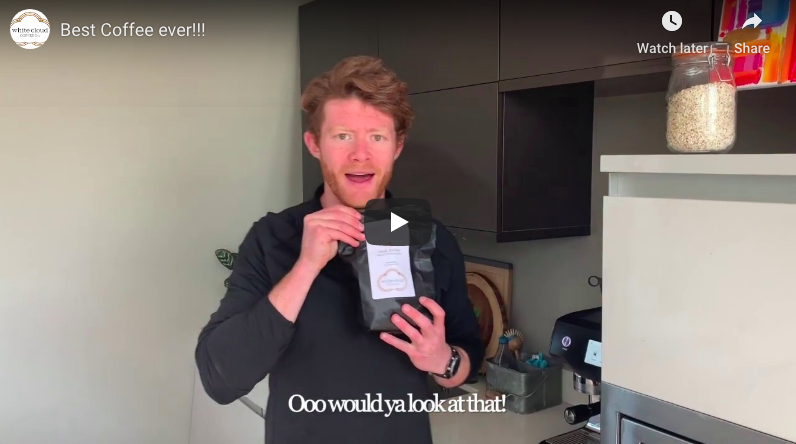 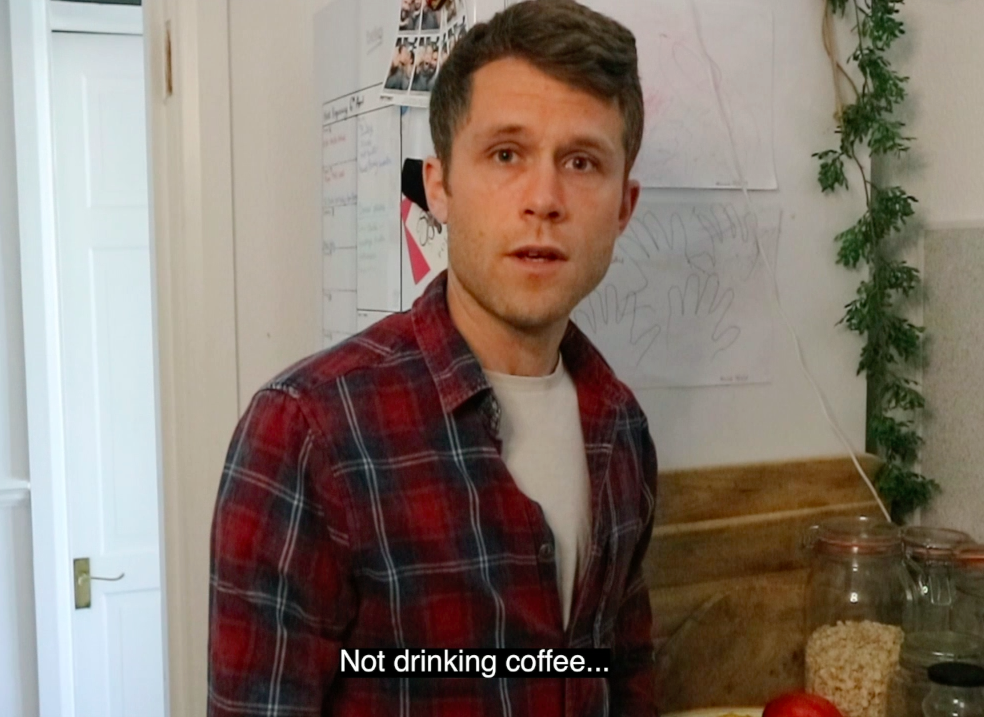 Fred! What were you doing yesterday? 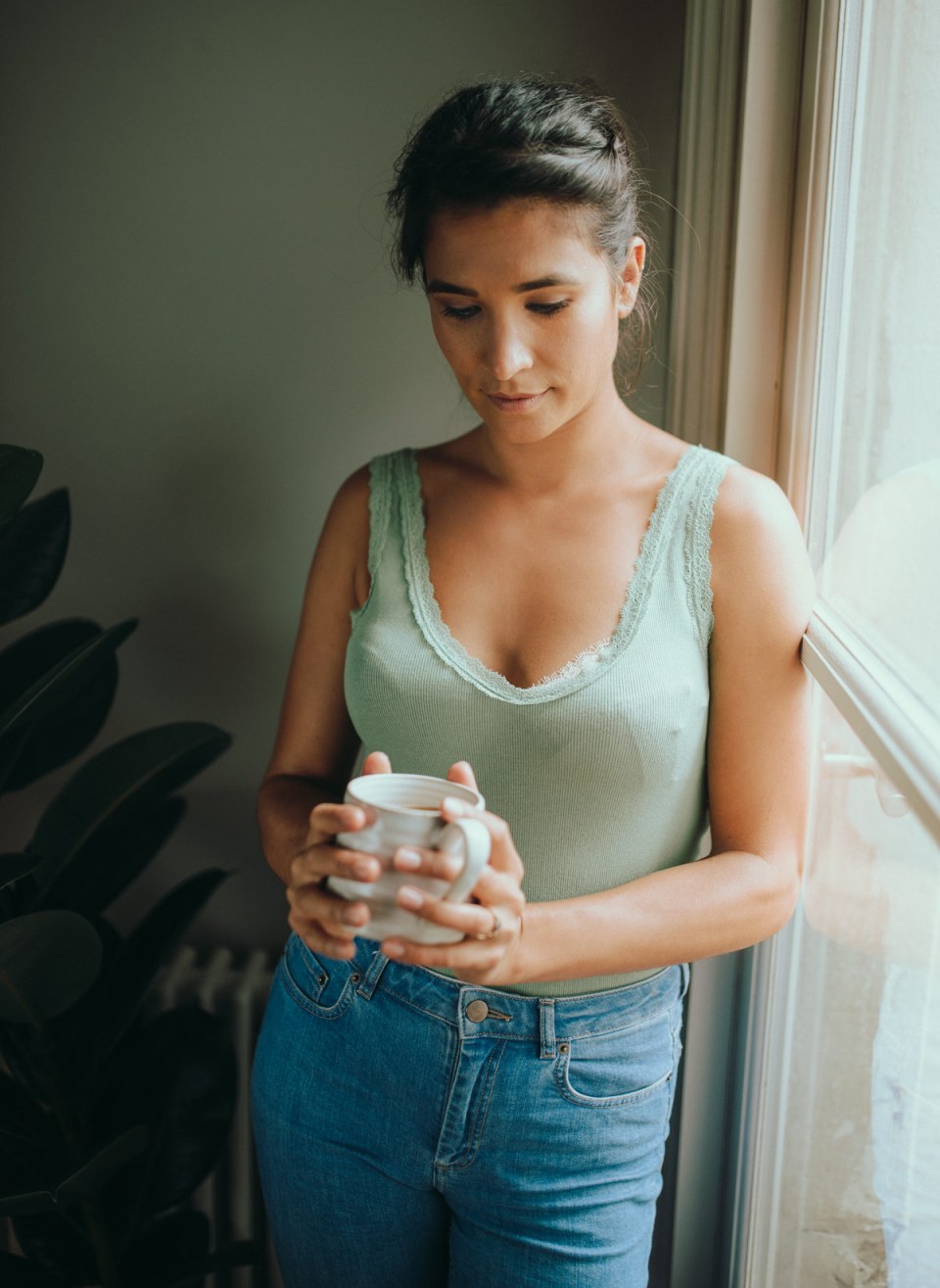 REPOST: Is coffee good for you? 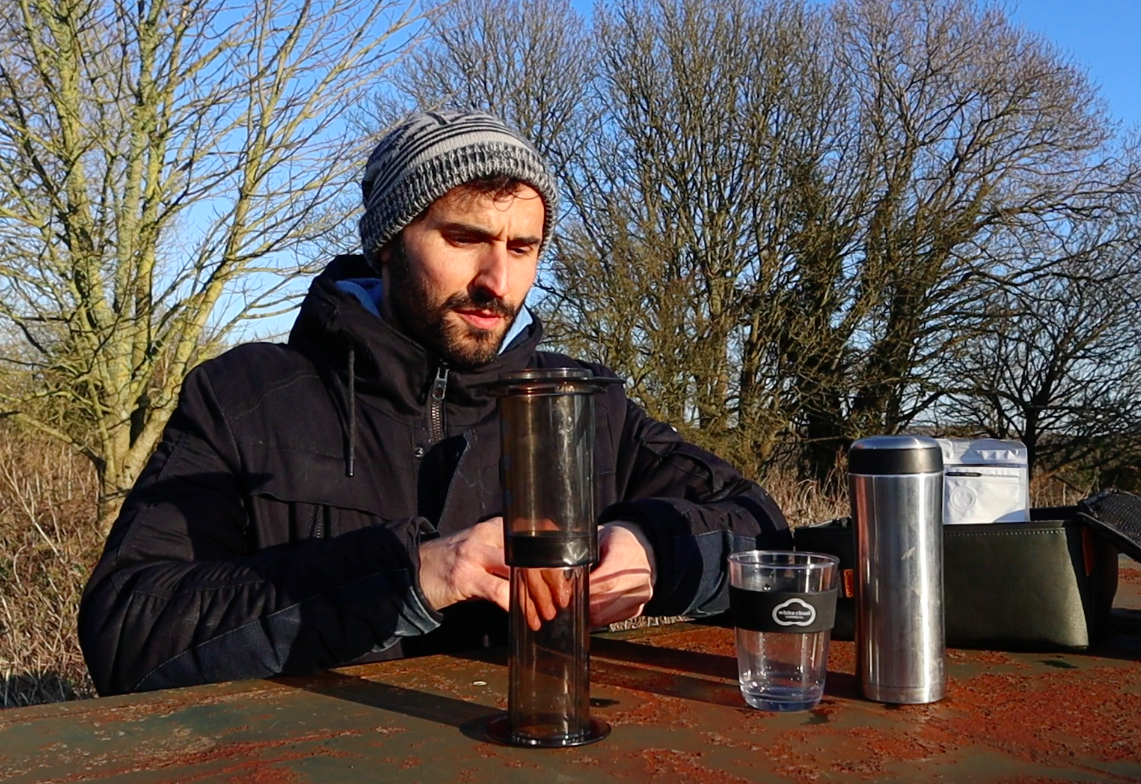 Watch: The Best Way to Use an Aeropress – Keep it simple.

Sourcing the best coffee from around the world, and taking the time to enjoy it here in the UK.  Specialty coffee for home offices, and on subscription.